Troy Kastigar! One more young American man a casualty of jihad. And a good friend, reputedly so, of Mr. McCain. That McCain killed just a few days ago in Syria.

As was reported by Minnesota Public Radio from 2009:

"A sixth Minnesota man is feared dead in Somalia after joining an Islamic extremist group there. But Troy Kastigar stood out from his fellow recruits, because the Minneapolis man was not Somali.
Kastigar, 28, was a Muslim convert who apparently had no personal ties to the lawless east African country."

Troy a convert to Islam and a recruit to jihad, evidently also part of the Minnesota connection! Known to his Al-Shabaah compatriots and fellow jihadists as Mohammad al-Amriki. Mohammad the American.

AND was until his death in 2008 a good friend of the recently deceased Mr. McCain. 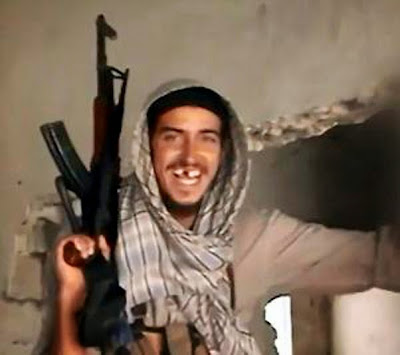 Troy once more showing the need for some serious dental work. Appears to be happy. Swims for some time now with the fishes. Honestly, I cannot think of a man more out of place than a young white American living among and fighting with the Somali. 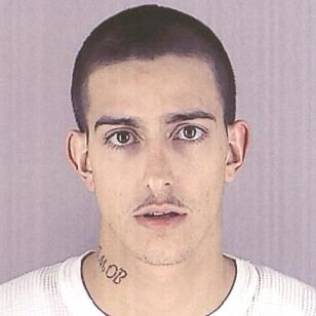 Troy did have a minor criminal record and had done some time in jail. It is there where he became a convert and was recruited for jihad? I can only surmise. Troy perhaps also having an American Indian heritage?
Without going further into details, Troy can best be described as a "whigger". A young white American in love with all aspects of black life, black culture, black manner of behaving. I suspect it was so.