From a prior blog entry The Thirty Years War noted!


“1618. In the month of September a terrible comet in the form of a large star with a long whip or tail, 10 or more (shoes?) long was seen for a long time. All of Christendom suffered its effects for the next 30 years.”

"THAT PERIOD IN THE AFTERMATH OF THE 'TERRIBLE COMET' FOR THREE DECADES THE THIRTY YEARS WAR WITH ALL THAT MEANS FOR EUROPE!!" 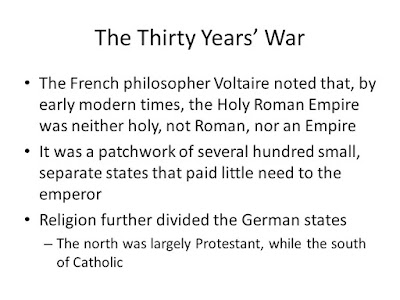 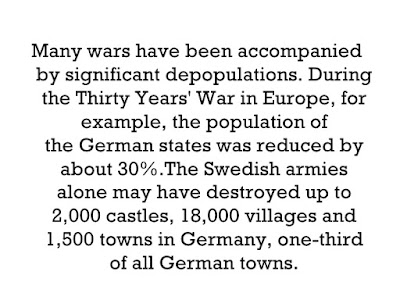 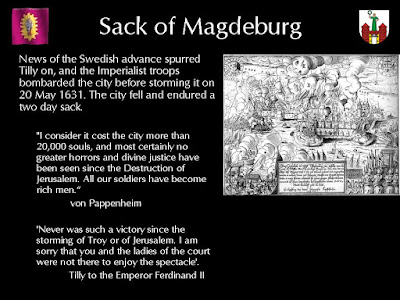 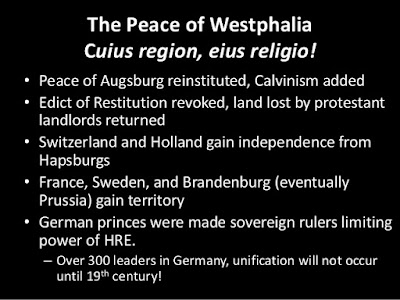 "Horrible atrocities" the norm during that period the Sack of Magdeburg perhaps the most egregious and remembered most. AND THE THIRTY YEARS WAR AS HAVING STIMULATED A WHOLE HOST OF IMAGES AND ARTWORK FROM THAT PERIOD AS DEVOTED TO THE SUBJECT! MORE TO FOLLOW!