We have heard of the stamp that nearly caused a war.

And too now we are aware of the weather broadcast provocative as seen on CCTV. Chinese international television broadcast.

Insets used to highlight the South China Sea and the Nine Dash Line as integral and sovereign territory of the PRC [Peoples Republic of China]. 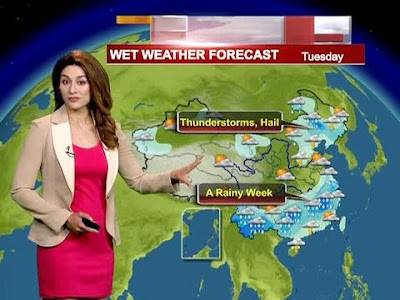 Note the inset in the lower central of the image. The South China Sea, that area claimed by China as sovereign territory. All waters the depth 200 meters or greater within the Nine Dash Line. 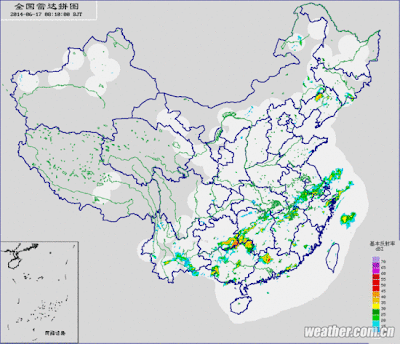 A composite weather radar image showing PRC precipitation at that exact moment. Inset lower left the South China Sea. Again, waters of the 200 meter depth or greater within that area of the Nine Dash Line.

And you had better understand it too!

Am I being excessive here? Somehow I don't think so.