There is "great advantage" to this?

You the devoted reader will have to decide this for yourself.

"Oct. 19, 2017 - 3:54 - Fox Firepower: Allison Barrie with a look at how Army scientists are extracting Hydrogen from urine and using it to power fuel cells. Something that could be a great advantage to military personnel."

SUCH RESEARCH IS SUBSIDIZED BY TAXPAYER DOLLARS? A LOT OF PERSONS ARE GOING TO SAY WHOA? 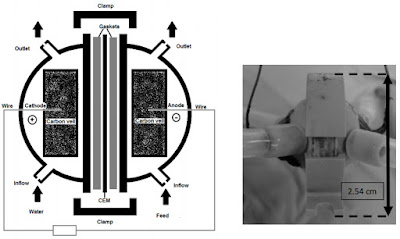 Depositing of human waste product, urine and feces in a safe and hygienic manner vital to military operations. Large numbers of troops merely while on the move or stationary lacking and not practicing proper disposal of solid and liquid waste a danger to themselves. Historically one of the two greatest killers of soldiers has been water, rather the lack of same or the drinking of unsafe and fouled water.

But this? An instance of lemonade from lemons? Again you the reader to the blog decide for yourself!