Little itty-bitty fly-speck islands in the middle of the Indian Ocean can become a point of contention between two nations each with atomic weaponry? Seems so!

Thanks to Russian Times [RT].


“'India should exercise restraint,' . . . 'Without UN empowerment, there would be no righteous cause for any armed force to intervene' . . . 'China will not interfere in the internal affairs of the Maldives, but that does not mean that Beijing will sit idly by as New Delhi breaks the principle. If India one-sidedly sends troops to the Maldives, China will take action to stop New Delhi. India should not underestimate China's opposition to unilateral military intervention,'”

"It comes amid a political crisis in the Maldives which began earlier this month, after the Supreme Court threw out the conviction of opposition leader and exiled former President Mohammed Nasheed and ordered that 12 parliamentarians who had been stripped of their seats be reinstated." 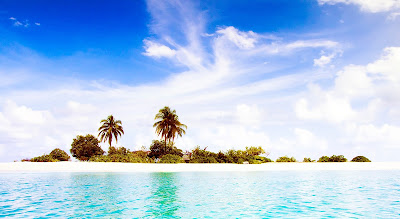