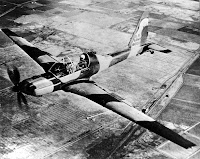 The YO-3 stealth aircraft from the era of the Vietnam War. Actually was deployed and did quite well according to accounts.

The letter Y designates EXPERIMENTAL. Seems to have been more than experimental however.

An aircraft as used by the US Army for low-level surveillance during hours of darkness, STEALTH IN THE SENSE OF BEING VERY QUIET, AT AN ALTITUDE OF 1,000 FEET [300 METERS] NOT AUDIBLE TO A PERSON ON THE GROUND!

"The Lockheed YO-3 'Quiet Star' was an American single-engined, propeller-driven monoplane that was developed for battlefield observation during the Vietnam War. It was designed to be as quiet as possible, and was intended to observe troop movements in near-silence during hours of darkness." 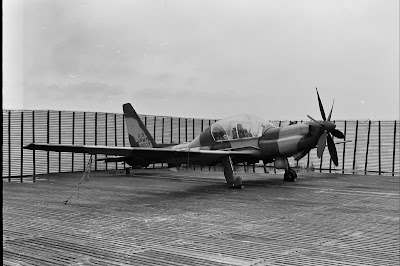 Pilot in the rear, observer in the front, that observer using a downward looking [?] periscope night-vision equipped with infrared [IR] capability as well thanks to an on board IR illuminator!

Able to range a counter-insurgency battlefield in a stealthy manner during hours of darkness, finding and locating targets, the guerrilla enemy accustomed to operating with impunity, the Quiet Star surveillance mission undetected. Your adversary performing their normal chores without knowing they are being observed!!

And even after over forty years, at least one of the original eleven prototypes still in existence and also still flying [as of 2009]!! Amazing.

"The plane was used in rotorcraft research. Most recently, it was in operation at Moffett Field, California. This aircraft was to be returned to NASA's Dryden research facility at Edwards AFB, California in early 2009."

MoF, Boeing Field, Seattle will be finishing the restoration of their YO-3A in the next couple of months.