Here with a listing of those precision-guided artillery rounds currently in use. #'s 2 and 4 intended for naval gunfire but listed as with artillery for the purpose of this blog entry. The American Copperhead laser guided round having previously been in the inventory but to the best of my knowledge now removed.

"The M982 Excalibur (previously XM982) is a 155mm extended range guided artillery shell developed by Raytheon Missile Systems and BAE Systems AB. It is a GPS-guided munition capable of being used in close support situations within 150 metres (490 ft) of friendly troops." 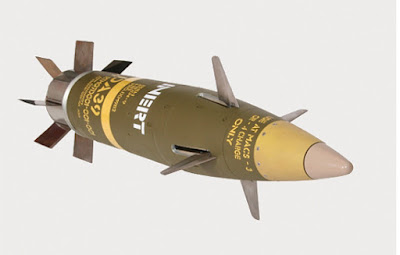 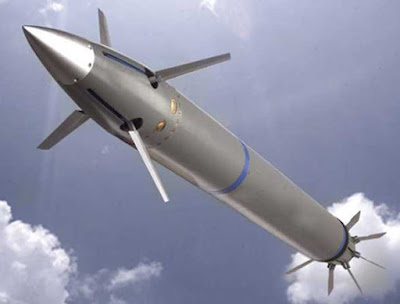 "The 30F39 Krasnopol is a Russian 152/155 mm cannon-launched, fin-stabilized, base bleed-assisted, semi-automatic laser-guided, explosive projectile. It automatically 'homes' on a point illuminated by a laser designator, typically operated by a ground-based artillery observer." 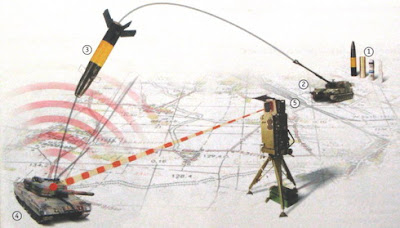 The Krasnopol total package. The ammunition (1), the firing unit (2), the guided projectile (3) in flight, the target (4) and the laser emitter (5) and designator. 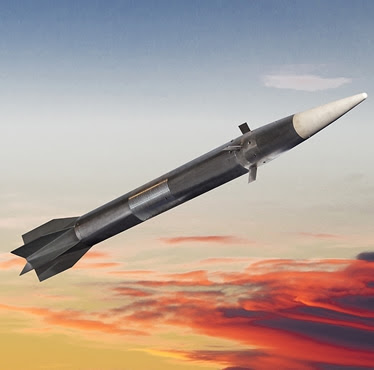 Vulcano. "The Italians have very good brains, the brains of great inventors" - - Suvorov.

If and when GPS denied, then what?