Border dispute between China and India gets even worse. Demands now escalating. The tip from Freeper the original article from the Hindustan Times by Sutirtho Patranobis.

NO ROOM FOR NEGOTIATIONS!

"China says no room for negotiations on Sikkim standoff, adds Ladakh to dispute with India"

"China says no room for negotiations on Sikkim standoff, adds Ladakh to dispute with India The commentary by the official Xinhua news agency warned that India could face 'embarrassment' if it does not withdraw its border troops and sought to add yet another dimension to the face-off by bringing in the Ladakh region and linking it to Pakistan." 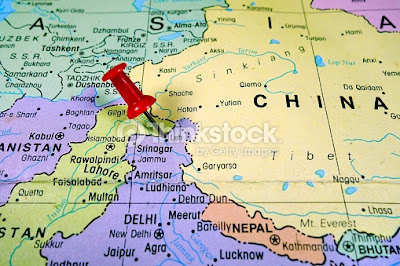 Ladakh with the capital city at Leh in that area where India, China, and Pakistan come together. Disputed landscape. First Doklam now Ladakh.

See previous blog entry the entire issue of borders between nations in that part of the world those decisions of the British Raj as made a long time ago now remaining controversial. 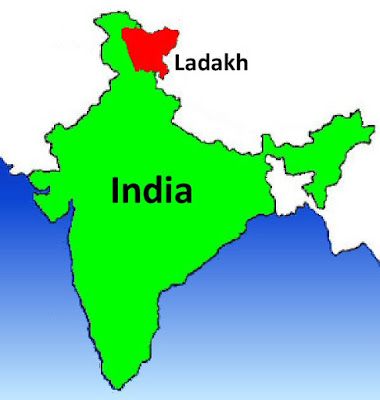 This image further show the geographical relationship of Ladakh to the rest of India.

Some damn fool thing in the Himalaya!