From the Internet web site article:

"15 Fascinating Facts About The SR-71 Blackbird, The Fastest Plane On Earth"

"7. Its navigation system called 'R2-D2' had a sensor so powerful that it could detect up to 61 stars in broad daylight while the plane was still on the ground." 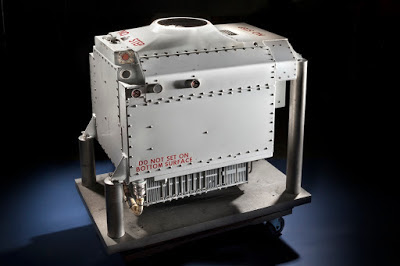 "Mounted behind the SR-71’s cockpit, this unit, affectionately known as 'R2-D2,' computed navigational fixes using stars sighted through the lens in the top of the unit. These fixes were used to update the inertial navigation system and provided course guidance with an accuracy of at least 90 meters (300 feet). Some current aircraft and missile systems use improved versions as a backup to GPS."

An adjunct and in addition to GPS and inertial navigation. AND quite accurate.