Here with a juxtaposition of images. Atomic attack Japan as from 1945. And conventional weaponry attack on Grozny. The latter as occurring during the First [1994] and Second [1999] Chechen Wars. Juxtaposition normally meaning side by side for comparison in this case and as is acceptably defined close together for comparison, examination and contrast. 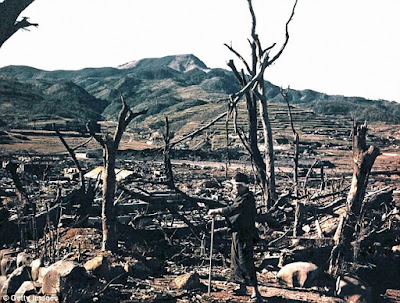 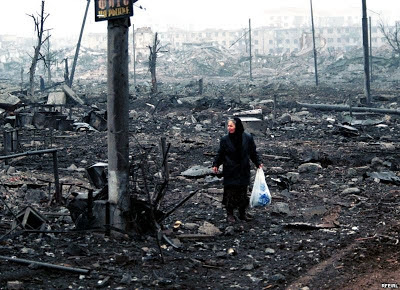 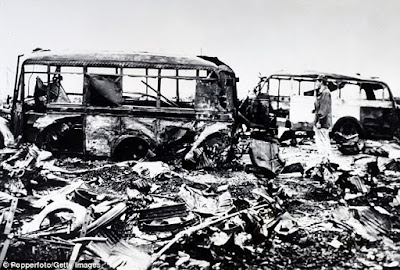 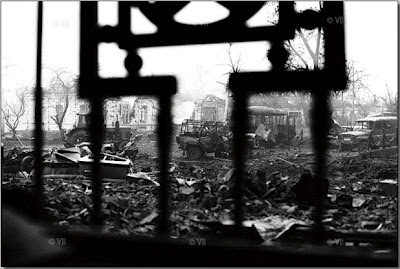 Russian roulette anyone? Play chicken at the atomic level? Improved conventional munitions for some time having reached a stage of development the destructive power equal to that of a tactical nuclear weapons.