Sieglinde was a sonar decoy used during the Second World War by German U-boats. Sieglinde was installed in chambers on the sides of the U-boat.[1] It could be ejected to a considerable distance from the boat when attempting to hide from a seeker's sonar equipment. The Sieglinde was powered by electric motors, allowing it to move at 6 knots (11 km/h; 6.9 mph), and to periodically ascend or dive, thus imitating the sonar return of an actual submarine.

"Bold (a term derived from kobold) was a German sonar decoy, used by U-boats during the Second World War from 1942 onwards. It consisted of a metal canister about 10 cm (3.9 in) in diameter filled with calcium hydride. It was launched by an ejector system colloquially referred to as Pillenwerfer."

"When mixed with seawater, the calcium hydride produced large quantities of hydrogen which bubbled out of the container, creating a false sonar target" 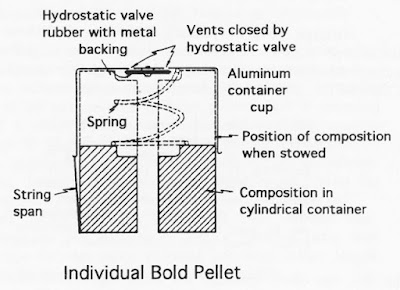 "This was an anti-sonar device [German] which emitted a series of deafening explosions and were intended to blackout the enemy’s listening gear. The U-boat would make its getaway by altering course or running at high speed during this short period."

Anti-sonar systems now available advanced far beyond Sieglinde, Bold and Siegmund? I might think so but of this I have no knowledge.