King Air of the Sulu Sea!

"What they need to do is have the basic airframe and be able to configure with a host of electronic packages and 'suites' for a task tailored mission." 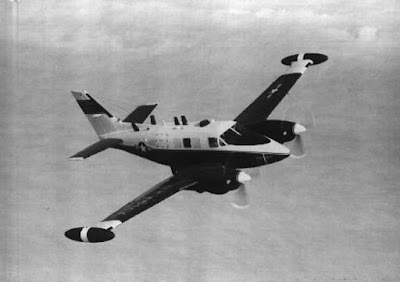 Those wing tanks allow for a loiter of considerable period, what is often needed for long-range surveillance missions as might be flown over the South China Sea. This is purportedly an image of a Cefirm Leader warplane, U.S. Army and not Air Force. Pilots and mission specialists all need to be checked out too for water evacuation procedures.

Besides surface and air radar surveillance the King Air has in the past been equipped with a variety of EW [electronic warfare] "suites" to include Left Jab, Cefirm Leader and Guardrail.

Used EW gear or that sitting idle can be also donated and be put to good use?

King Air is a versatile aircraft and again this is what he Filipino needs.