Here are some interesting graphics and photos of what are described as "missile launchings"!

One by North Korea, the other by Iran.

NOT really "missiles" as the term is generally, ordinarily and commonly understood!

Rockets, rocket artillery, not possessing an internal on board-guidance system. 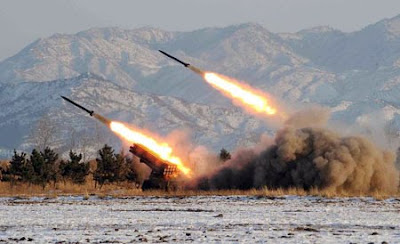 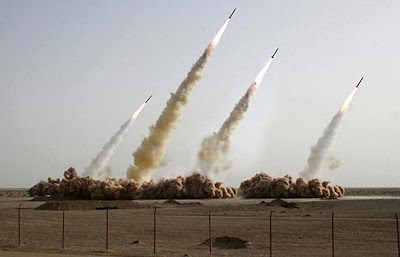 "The New York Times is reporting today on its The Lede: Notes on
the News blog that a photograph released by Agence France-Presse
AFP) of the Iranian missile launch Wednesday showed one too many
missiles."

These "missile" launchings make for good graphics and photos. UNLESS they go bad. Lots of flame, smoke, etc. Actually are impressive to watch. And in person I would think even more so.

Such "missile firings" are to impress and intimidate and contribute to "brinkmanship" and diplomatic "jostling", even if "misfires" occur?