"A complex character such as that of Cromwell, is incapable of creation, except in times of great civil and religious excitement, and one cannot judge of the man without at the same time considering the contending elements by which he was surrounded. It is possible to take his character to pieces, and, selecting one or other of his qualities as a corner-stone, to build around it a monument which will show him as a patriot or a plotter, a Christian man or a hypocrite, a demon or a demi-god as the sculptor may choose." - - F.A Inderwick 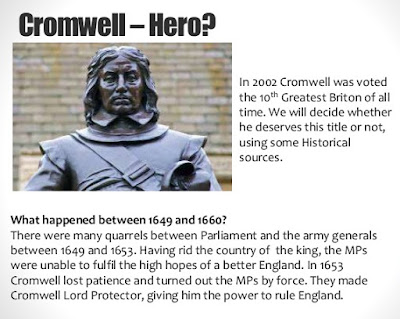 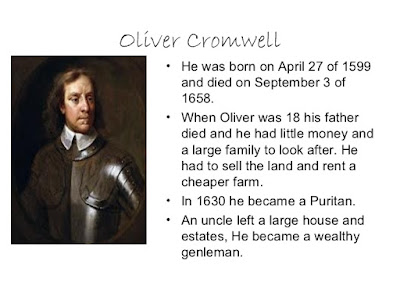 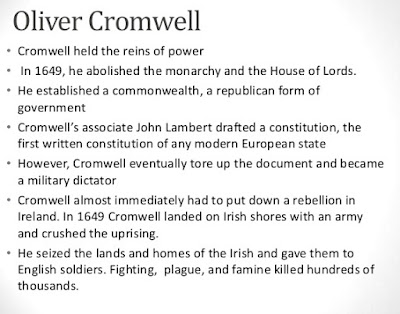 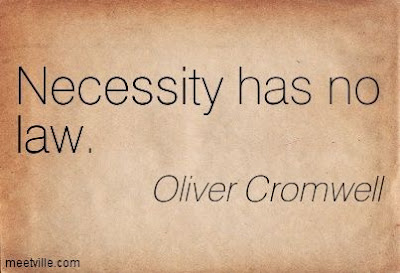 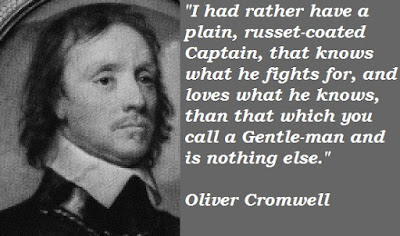 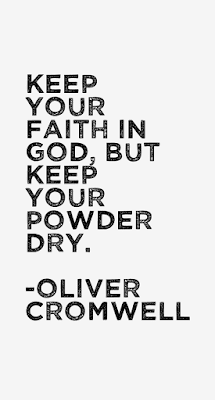 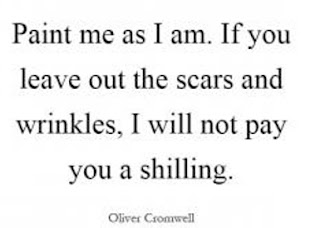 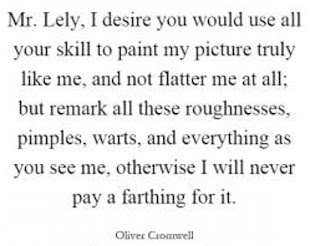 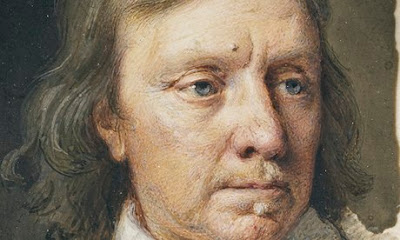 This particular image of Oliver Cromwell reputedly by Samuel Cooper. 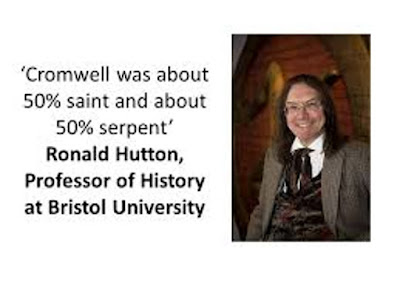 And as should be understood within the military context Cromwell an amateur but intuitive and skilled battlefield commander. A man quite willing to put his body where his mouth was. A cavalry officer who well understood the value of pursuit. NOT allowing your defeated adversary one moment of respite or surcease.