Submarines anyone? Or is it a diver delivery vehicle?

"Dutch company Ortega has designed an electric submersible for divers, which it claims is the fastest of its kind." 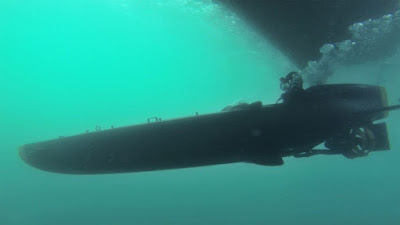 "The MK1C submersible is designed for travelling underwater and is aimed at marine biologists, underwater archaeologists and special forces."

NOT SO FAST CHARLIE BROWN! MK1C MAYBE THE FASTEST BUT NOT THE FIRST OF ITS KIND! 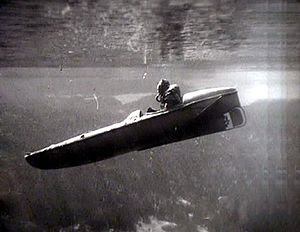 MSC bears a great resemblance to the MK1C or is it the other way around. Powered by an electric motor, takes in water to submerge, surfaces by expelling that water using compressed air. A true submarine. Compare the two images accompanying this blog entry. Notice any similarity?