"July 17, 2019: The U.S. Air Force is testing two AUD (Anti UAV Defense) systems that use strong microwave electronic transmissions to disrupt the electronics in UAVs (Unmanned Aerial Vehicles) and cause them to crash. The air force has tested two such weapons which differ mainly in terms of range and price. The system closest to combat zone use is THOR (Tactical High Power Microwave Operational Responder), which is a $10 million system that is shipped in and used from a standard 40 foot shipping container."

Read the entire Strategy Page article. Everything you always wanted to know about defense against drone attack and then some.

AUD INDEED DIRECTED ENERGY WEAPONRY! APPARENTLY FOILS A DRONE ATTACK WITH EITHER JAMMERS OR A BURST OF HIGH INTENSITY MICRO-WAVE ENERGY THAT "FRIES" THE INTERNAL ELECTRONIC CONTROL SYSTEM OF THE DRONE.

Those mini-drones of the type AUD designed to counter from the UAS Group to include: 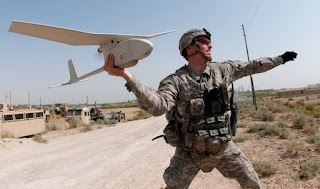 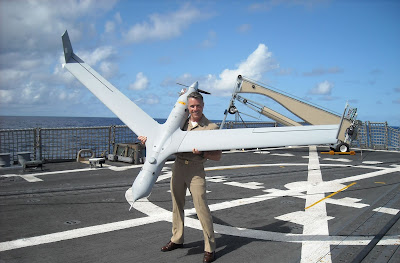 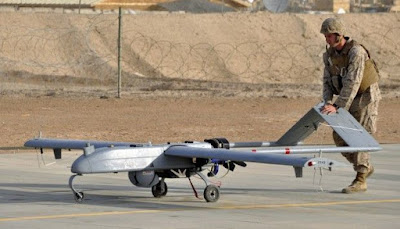 Group One, Two, Three drones NOT able to carry large amounts of munitions [if any at all]. Drones of group one, two, three for reconnaissance and surveillance and not for delivering "bang stuff" on a target.

I can well imagine that the radar of the various AUD can be linked to other systems that have a "kinetic kill" capability.