Thanks to the Jim Lewis "M4 Lacrosse Guided Artillery Missile System" web site we have photographs and drawings of the Lacrosse missile system, that amount of impedimenta required to launch merely one missile quite extensive. 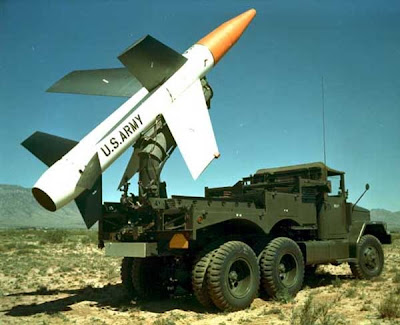 Lacrosse missile on launcher ready to fire. It looks so easy. Missile ready to go, all you do is press the button and the weapon on the way. 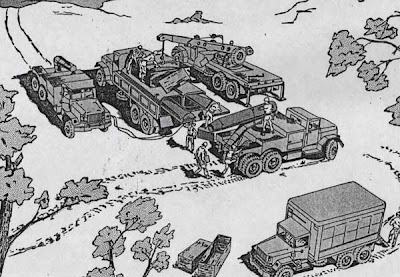 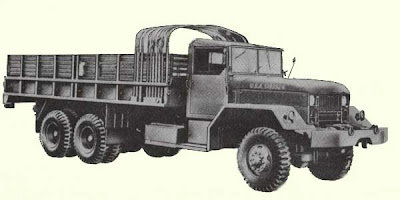 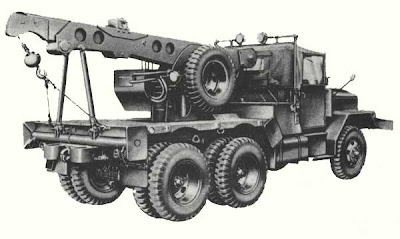 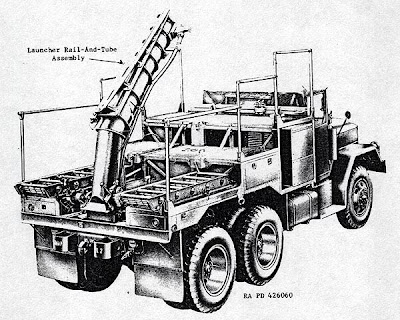 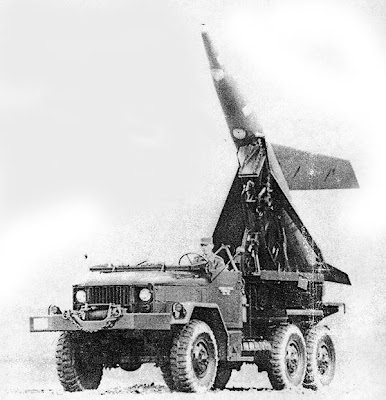 Lacrosse mounted on the launcher. 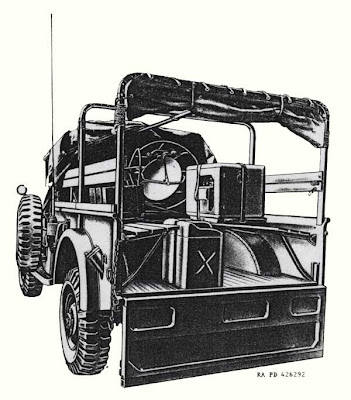 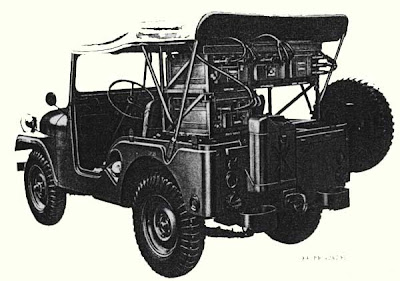 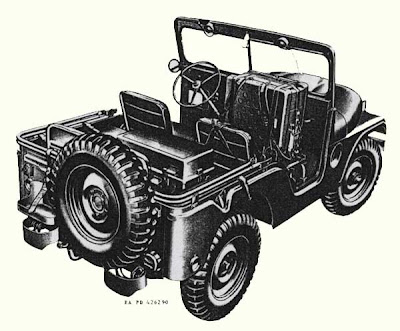 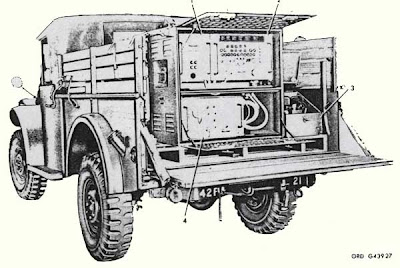 "M37 3/4-ton 4x4 Truck used to transport the AN/DSM-59 Guided Missile Test Set. This equipment was connected to the Lacrosse's internal guidance system for testing operations prior to launch" 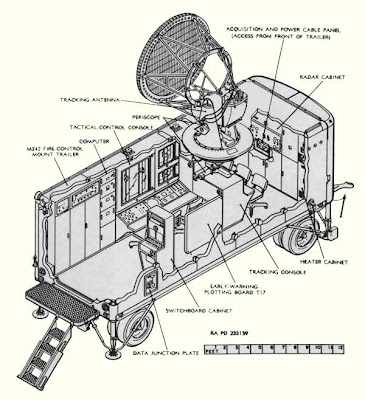 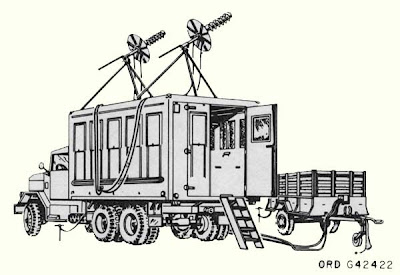 "M109 Shop Van" . . . allowing the "Range Safety Controller" to destroy and errant missile in flight during exercises and training. NOTE the organic generator in trailer.


I believe that M33 fire control [FC] radar follows the trajectory of the missile subsequent to launch, personnel on the ground sending corrective radio command with regards to course. Up/down, right/left, etc.

That "target ranging set", "angular tracker" and "missile guidance center (MGC)" NOT autonomous units, the units forming a composite system during firing of the missile. The absence of any one of the units and missile cannot be steered onto target?

All those various components per vehicle each required an organic generator towed in a trailer OR one large generator servicing all the sub-systems?

All this impedimenta needed for a single launch and steering the missile. Requirement of the troops for transport and sustainment in the field also mandating additional vehicles, that not including command and control between the firing echelon and headquarters. The devoted reader to the blog understands rather quickly that the commander of  Lacrosse unit more than anything else is a manager rather than a combat commander.

Lacrosse also capable of delivering a warhead of mass destruction, chemical or atomic round. That unit transporting and guarding the warheads [chemical and atomic] further complicating the deployment of the unit, almost certainly the appearance of a small army of missile men close to the line of contact readily apparent. [I am assuming those warheads of mass destruction not normally organic to and carried by a Lacrosse unit in the field]