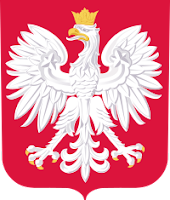 As is germane to a previous blog entry, the incorporation of a foreign submarine into the inventory or under the command of the British Royal Navy [RN] not such a wholly unique phenomenon. During WW2 a practice more common than you might think.

"England was terrible[y] short of submarines herself as the British Submarine Force, then still commanded by Admiral Max Kennedy Horton, had lost themselves 31 submarines in operations and accidents since the start of the war"

Foreign submarines under RN command [manned by foreign crews] to include:

Submarines of foreign origin manned by foreign crews a valuable asset if used judiciously but again, the problem being spare parts.

During wartime and desperate circumstances you have to go with what you got?