An integral and important component of Russian Coastal Troops [CT's] artillery. To include but I would think scarcely limited to:

"The A-222 Bereg . . . is a Russian 130 mm self-propelled coastal artillery gun . . . The Bereg artillery system consists of one command and control vehicle (CPU), a combat support vehicle (MOBD) and up to six weapon systems (SAU). All of them are mounted on 8×8 wheeled all-terrain vehicles providing excellent mobility" 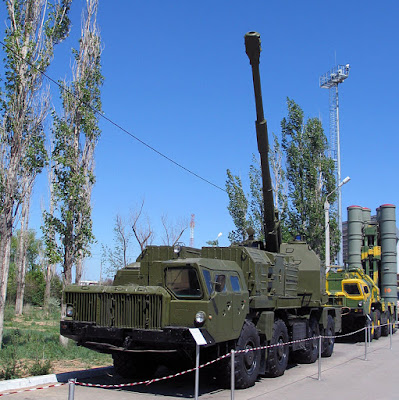 "The AK-130 gun . . .  was designed to engage surface ships and fast attack boats as well as ground targets. It is capable of engaging targets within 1–2 minutes and can fire up to 12 shots per minute."

This particular You Tube video shows the Bereg in action.

"The Msta is a modern howitzer designed for deployment either as an unarmored towed gun, or to be fitted in armored self-propelled artillery mountings. Current production of the towed model is designated Msta-B, while the self-propelled model is the Msta-S" 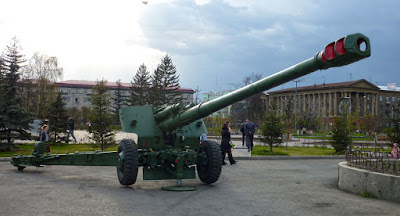 Also [?] this weapon as for decades had a role as coastal artillery. 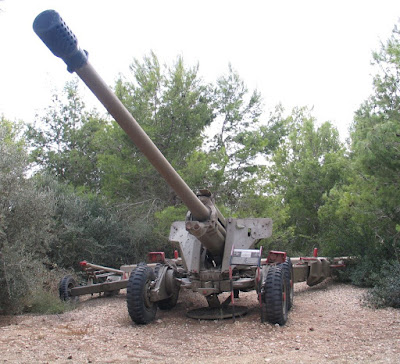 "For many years, the M-46 was one of the longest range artillery systems around, with a range of more than 27 km". Originally designed as a naval weapon to be mounted on warships and later adapted as tube artillery for the ground forces. The M46 gun ammo is compatible with the Bereg weapons system?


Coastal defense troops also able to employ [?] additional assets to counter landing by enemy amphibious forces that have made it ashore and established a beachhead?

"The Khrizantema ( Chrysanthemum) is a Russian anti-tank missile. Khrizantema was designed to deal with current and future generations of main battle tanks and can also be used to engage slow and low flying aerial targets like helicopters. The missile. . . the NATO reporting name AT-15 Springer." 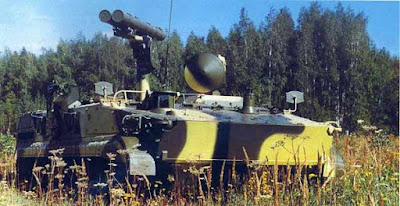 See this You Tube video of a Springer in action.

"The 9A52-4 Tornado system . . .  is equipped with a single container with six launcher tubes for 300-mm rockets, which can fire all current Smerch rockets, including HE-FRAG, incendiary, thermobaric, cluster with anti-personnel or anti-tank mines. Cluster rounds may also carry self-targeting anti-tank munitions. The 800 kg standard rocket has a maximum range of 90 km."

See a You Tube video of a Tornado in action.

Anything else needed or required? I think not!