That gunboat from the time of the pre-Dreadnought era until the advent of the anti-ship missile robustly fitted with an organic firepower [big bore naval guns] beyond which I had thought was normal. Gunboats ["Mighty Mites"] the mission of which was not naval warfare of the conventional kind, warship versus warship using naval gunfire during mano-a-mano mortal combat. The gunboat intended to support either amphibious landings or direct naval gunfire against INLAND TARGETS!!

Gunboats with a pelagic [deep water] sailing capability but the mission of which was primarily as littoral [green water] vessels, coastal hugging!! Known by a variety of terms - - gunboat, aviso, sloop, frigate, corvette [modern terminology]!!

* "They [gunboats] had limited capacity to combat other surface vessels, as they were intended, mainly, to support amphibious operations and troops on land."

That modern American DDG-1000 destroyer the mission as envisioned for the warship very similar to the gunboat of a not so distant past..

Here with images of gunboats from the pre-Dreadnought era until the time of the anti-ship missile. 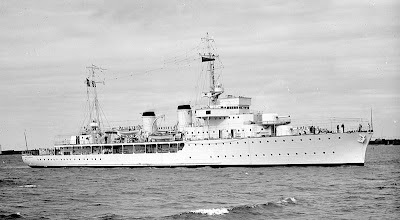 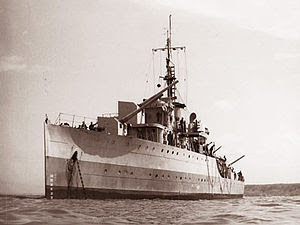 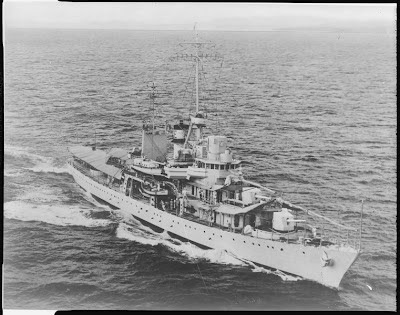 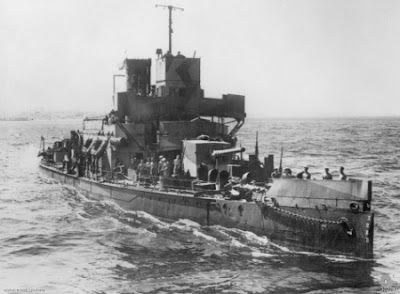 That modern American DDG-1000 destroyer the mission of which seems to be very similar to the gunboat of yore [bombardment of inland targets] of course much more robustly armed and capable. Those dual 155 mm AGS complemented with tactical Tomahawk, SUBROC and surface-air-missiles that mix of which is task tailored!! Plus netcentric capability allowing for over-the-horizon surveillance and target acquisition, that AGS able to fire precision guided munitions on demand!!

What was once is again but even more so!!