The Ukrainian 737 was shot-down and now pictures have emerged to suggest this is go?

"The crash of a Ukrainian jetliner that killed 176 people in Iran touched off mourning Wednesday in both Ukraine and Canada — where many of the victims were from or were headed — and raised a host of questions about what went wrong. But U.S. intelligence officials said there was no immediate evidence it was shot down."

IRAN DOES ACCORDING TO THE WIKI ENTRY POSSESS THE GAUNTLET SYSTEM. 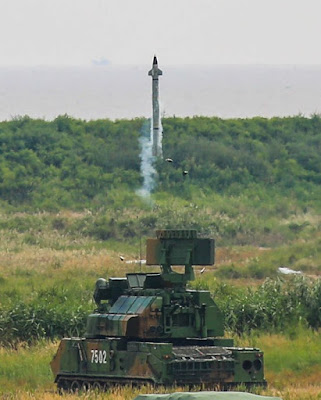 From the Russian Internet web site Deagel we have an image of a Tor system missile, vertical launch. Eight such missiles carried in the Tor self-contained and autonomous weapons system. And thank you Deagel.

The final word on this will never be known with 100 % exactness? I fear that is so.