Here with some images of currently inventoried and in-use French wheeled armor. 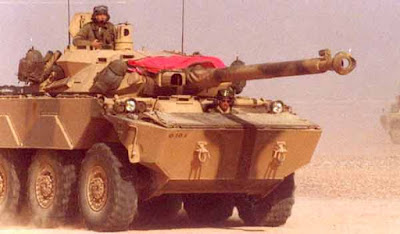 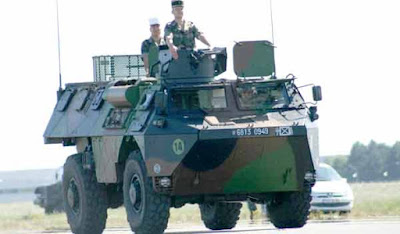 A VAB. Armored personnel carrier. Able to carry a squad of ten men. 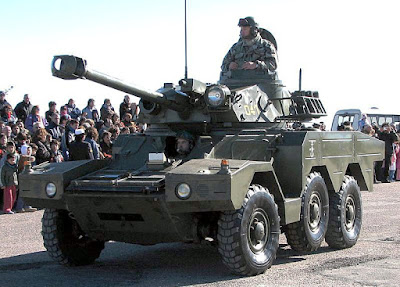 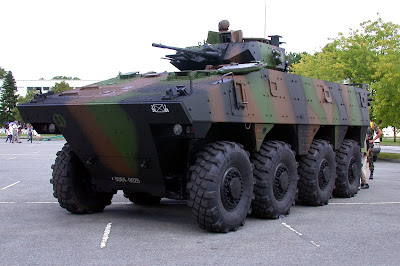 A VBCI. An infantry fighting vehicle. Carries an infantry squad and armed with a 25 mm cannon.

Vehicles such as the AMX10-RC not a replacement in totality for the main battle tank. Wheeled armor that mission primarily that of reconnaissance, scouting, screening.