Both during the Great War [WW1] and for decade or more later, it was all the rage for self-respecting navies to develop what were called submarine-cruisers.

A submarine the main weapon which was a large and powerful big-bore naval gun. Attack by torpedoes by a submerged sub as an ADJUNCT! Torpedo attack only secondary and recognized as such, surface combat preferred?

And this idea of a surface raider able to destroy merchant vessels or an entire convoy of merchant vessels, EVEN IF that convoy escorted by warships of the destroyer class, was NOT entirely without merit?

That vast preponderance of merchant shipping as sunk by Arnauld de la Perière was accomplished by naval gunfire from a deck gun, an 88 mm caliber rapid fire weapon, "8.8cm Schiffskanone (Antiship Cannon)"  [not the same as the German 88 mm anti-aircraft artillery piece of WW2 fame]. 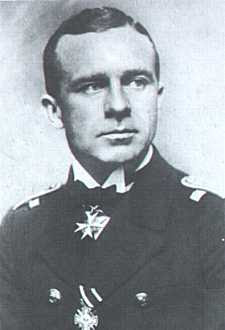 A whole host of nations developing at one time or another a class of submarine-cruisers. Nations to include:

This class of vessel brought to the greatest degree of development with the British "M"  and X1 class of submarine-cruiser and the French Surcouf class.

Indeed, these ponderous warships, submarine-cruisers were the largest submarines built until the time of nuclear propulsion.

A hybrid type of weapon, a desire to fight the next war with the weapons of the old, NEVER really manifesting itself in real combat action - - such warships being too a reaction to the Washington Naval Treaty, limiting the number of capital ships available to the world powers of the day, the submarine-cruiser seen as a compromise capability, the results however not in the long run seen as worth the effort?