The moment I saw this as reported on television I knew this was good material for a blog entry. 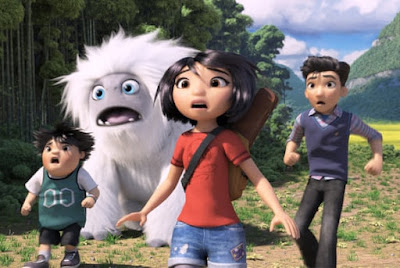 AN ANIMATED FILM FOR CHILDREN AND SUCH A FUSS? THIS IS WHAT MAKES FOR INTERNATIONAL INTRIGUE.

"All men are brothers, like the seas throughout the world; So why do winds and waves clash so fiercely everywhere?" - - Hirohito.

Seas to include the South China Sea? It is just an animated movie for children, isn't it?